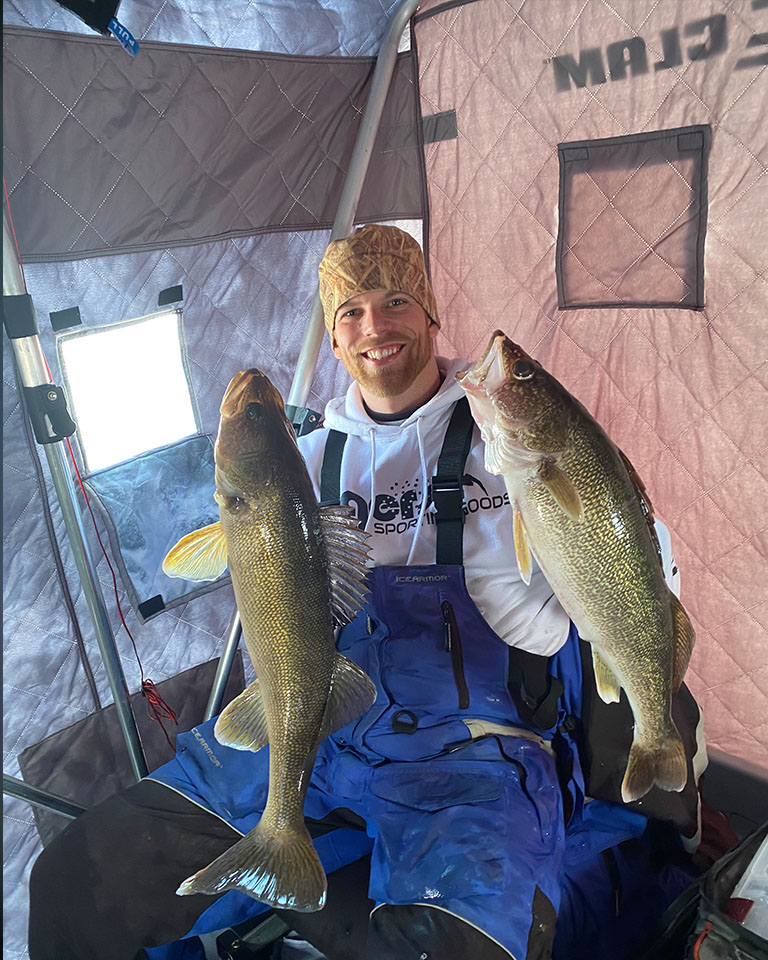 Dr. Babcock was raised in Aberdeen, SD. He graduated with his Doctor of Chiropractic degree from Northwestern Health Sciences University in 2015. Prior to attending Northwestern, he received his Bachelor of Arts degree in Biology and Associates degree in Chemistry in 2011 from Presentation College. Dr. Babcock was also a member of the Presentation College basketball and baseball teams for all 4 years.
Dr. Babcock was able to work in and around many clinics during his intensive training and internship requirements. During this time, he became very passionate about helping others through chiropractic care. Specific areas of interest for Dr. Babcock include; family practice with an emphasis in sports medicine, wellness care, pediatrics and clinical nutrition. Dr. Babcock is certified in Graston Technique, Rock Tape (postural taping) and Cox Technique. His clinical techniques include manual adjustments, Activator Technique, drop-piece adjustments, flexion distraction and Graston Technique to offer a safe and effective approach for pain relief and overall improvement of nervous system function. Dr. Babcock is also licensed to perform DOT Physicals.
Dr. Babcock enjoys spending his free time with his wife Dana, daughter Sawyer and son Nolan. He also likes being physically active, spending time outdoors and being involved in his church. His hobbies include hunting, fishing, sports and spending time volunteering in community efforts. 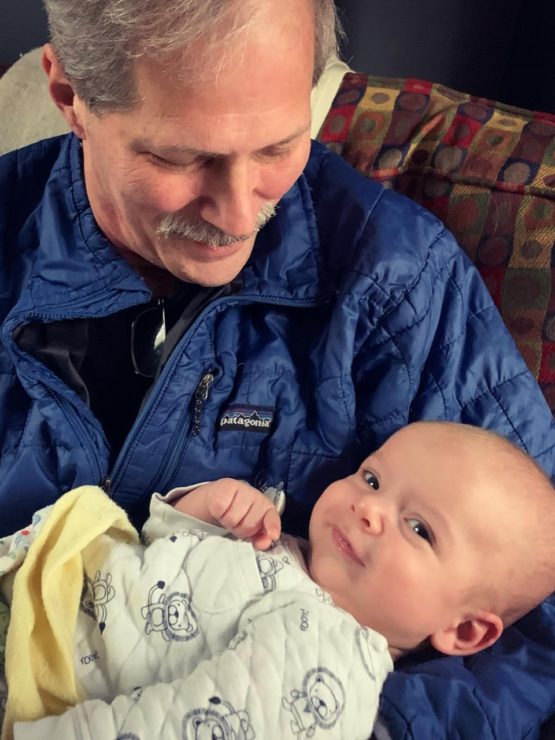 Dr. Bledsoe, originally from Livonia, Michigan, graduated from the University of Michigan with a Bachelor of Science degree, majoring in microbiology. Dr. Bledsoe received his chiropractic education at Northwestern College of Chiropractic in Bloomington, MN. After graduation he worked as an associate doctor with Dr. Jerry Wildenauer in West St. Paul, MN. He is Board Qualified in Chiropractic Orthopedics and has been certified in Chiropractic Sports Medicine. Dr. Bledsoe is certified to do DOT physicals.
Dr. Bledsoe practices Diversified Technique, Cox Technique, is certified in Graston Technique. He is certified to perform DOT physicals. He serves as a referral source for patients who require additional medical needs, whether it is neurologic, orthopedic or other medical specialties.
Bledsoe Family Chiropractic opened in Aberdeen, SD on June 10, 1985 and continues to operate today. On December 31, 2016 Bledsoe Family Chiropractic was sold to Dr. Michael Babcock. Dr. Bledsoe continues to work at this clinic and also operates Eureka Chiropractic Clinic in Eureka, South Dakota with Dr. Jeff Wolff.
Dr. Bledsoe has been very active in the chiropractic profession at both the state and national levels. Dr. Bledsoe was appointed by Governor Rounds to the South Dakota Board of Chiropractic Examiners, served 11 years completing his terms as President. He has also served on the National Board of Chiropractic Examiners and the Federation of Chiropractic Licensing Boards. He served as the District Director of the South Dakota Chiropractors Association and the Brown County Chiropractors Society. Dr. Bledsoe and his wife both served on Senator Tom Daschles Health and Economic Advisory Boards. Dr. Bledsoe currently serves on the Disciplinary Board for the South Dakota State Board.
Dr. Bledsoe became interested in the chiropractic profession when he hurt his back in college and sought care from a local chiropractor. While in college he was also a member of the U.S. Men’s Field Hockey team. He responded well to care and has been a chiropractic advocate ever since. Dr. Bledsoe and his wife have both been active church & community members. They have two sons, Adam and Matthew. Dr. Bledsoe also enjoys time seeing his grandson Forrest.

We are always here to make sure your time is as pleasant and important. If you have any questions or concerns, please do not hesitate to contact us via phone, and email.

Bledsoe Family Chiropractic Clinic does not discriminate on the basis of race, color, national origin, sex, age, or disability in its health programs and activities.